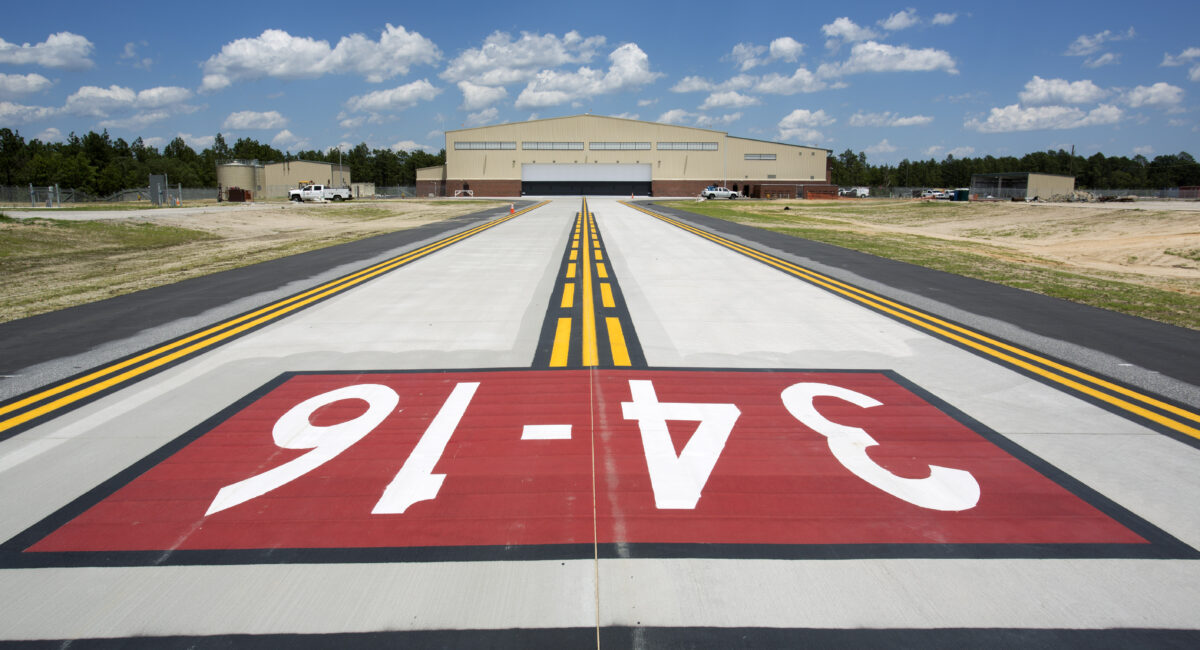 Caddell’s mission was to accomplish the design/build of a new hangar and runway to support a unit of the MC-1C Gray Eagle—–the Army’s state-of-the-art unmanned (drone) aircraft stationed at Camp Mackall. The Army strongly discourages using the word “drone”, much preferring UAV, as the Gray Eagle is as different from a camera drone or an Amazon delivery drone as a 747 is from a hang glider. With a wingspan of 56 feet, almost 30 feet from nose to tail, and a maximum takeoff weight of 3,600+ lbs., the Gray Eagle is a super sophisticated deadly weapon.

Caddell had considerable experience building aircraft hangars prior to this project. But none presented the same level of difficulty regarding late design modifications and construction coordination. Despite a long list of “the unexpected”, the Caddell team met the Savannah District’s very aggressive schedule and turned over the completed facility in just 16 months—–including both design and construction. 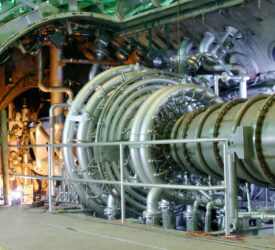 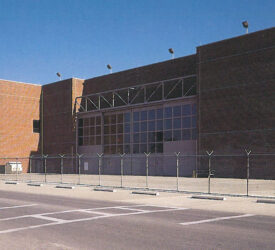 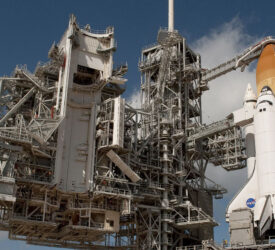 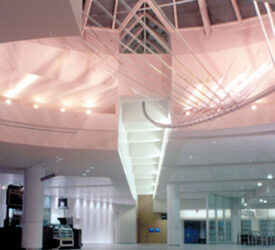 Renovations and Additions to Terminal A at George Bush Intercontinental Airport 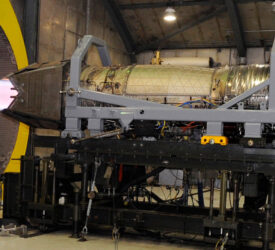 Want to see more projects in this market?

Contact us, and we will be happy to show you more from our full project portfolio.

Contact Us
We use cookies on our website to give you the most relevant experience by remembering your preferences and repeat visits. By clicking “Accept All”, you consent to the use of ALL the cookies.
Accept All
Manage consent