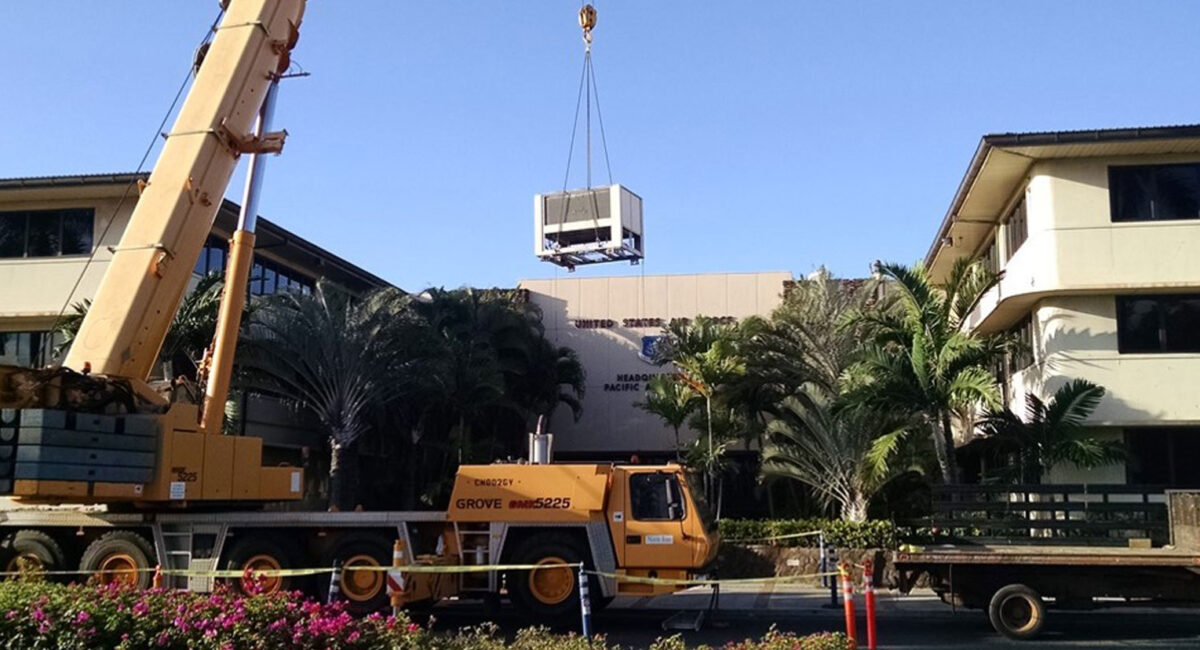 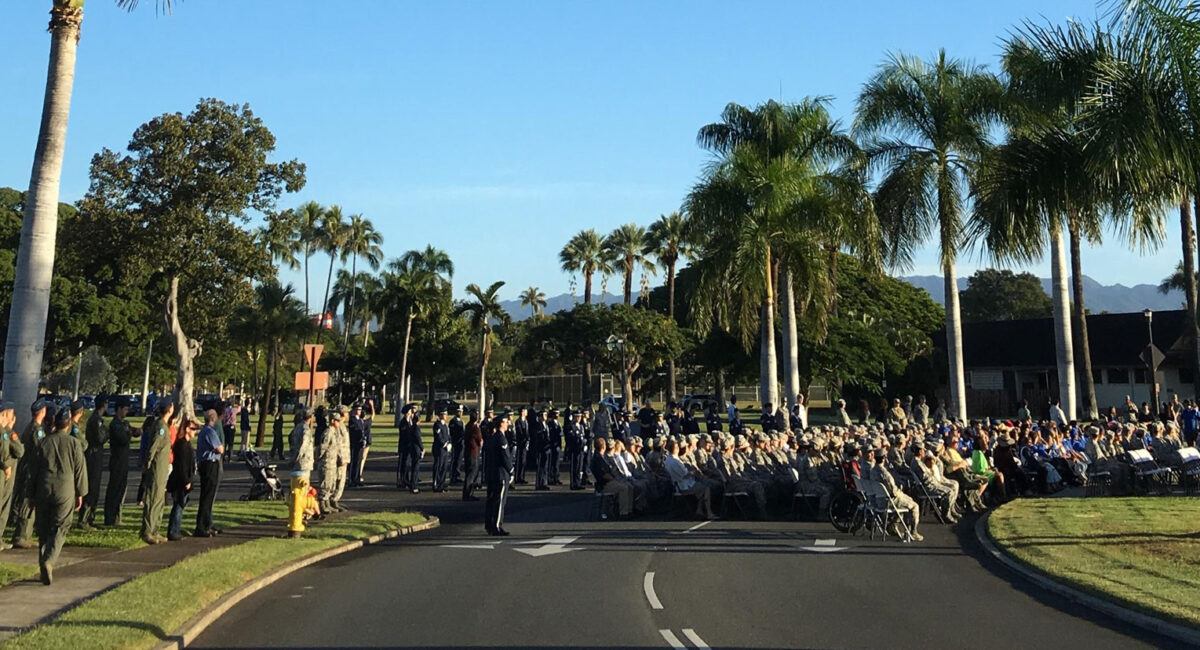 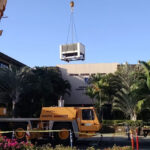 Caddell served as lead partner performing the total design/build fit-out/upgrade/restoration of an historic former barracks building originally built in 1940. Nicknamed the “Hickam Hotel”, it housed 3,200 men in 14 wings and was filled to capacity when it took twenty-seven direct hits in the December 7, 1941 attack on Pearl Harbor. The building is part of the Hickam Field National Historic Landmark listed on the National Register in 1985. Following WWII, the facility was gradually converted to an administration building and now serves as the Headquarters for Pacific Air Forces Command.

Historic authenticity was restored by returning the building to more open, less divided spaces, cleaning, uncovering, and repairing historic glazed tile throughout corridors and stairwells, removing the non-historic dropped ceiling to expose the concrete structure and make the full height of the windows visible, restoring exposed mechanical air ducts and conduits and painting them to match the concrete structure, and restoring the stair railing to match the historic railing.

No project could have demonstrated more sensitivity to its environment and physical/historic context than this initiative. Building corridors were hallowed on the morning of December 7, 1941 by the death of scores of men. Maintaining the architectural integrity of these spaces while preserving the shrapnel and bullet scars from the Pearl Harbor attack were an integral part of this project’s mandate. The onsite team shared with all project stakeholders a deep sense of gratitude for past sacrifices and a humbling responsibility to honor these men and this landmark with outstanding design and construction performance.