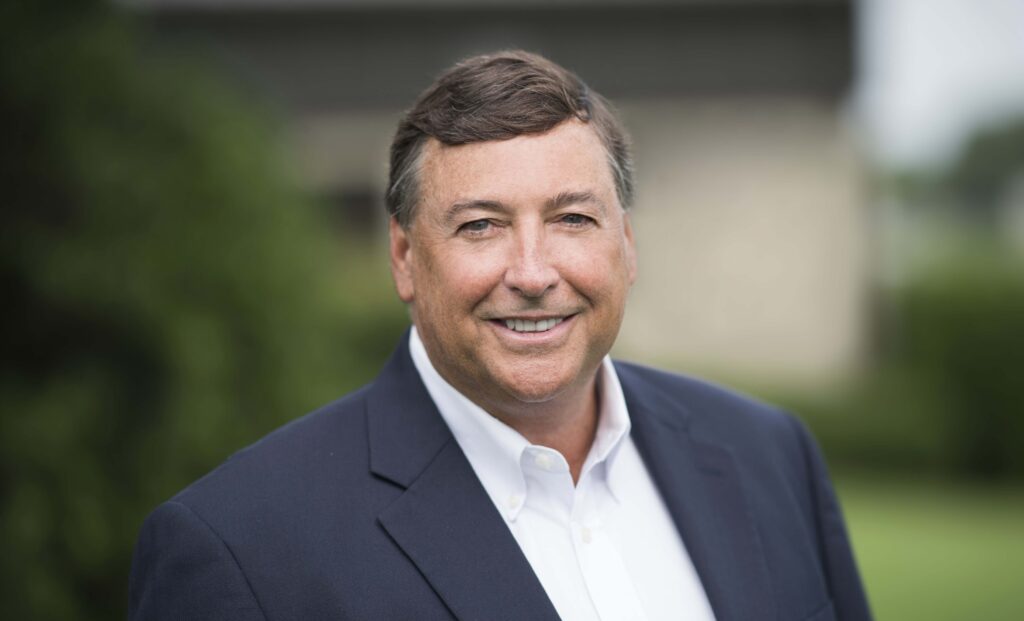 MONTGOMERY, Ala., September 30, 2020 – Today Caddell Construction announces the retirement of Senior Vice President of Operations Bob Nanney. Celebrating 37 years with the company, Nanney has been with Caddell longer than any employee other than Mr. Caddell himself.

Nanney was a young man as he made the career leap from Blount to Caddell in October 1983 when the company was only nine months old. After a very short stint working at the corporate headquarters, based in the Caddell’s home at the time, Nanney was off to be the QC Manager/Safety Manager/Project Engineer on a barracks project in Texas. While there, he met his wife of 35 years, Jeri, and together they have given Caddell nothing less than their best. Nanney’s first Project Manager assignment was at the Depot Modernization project at Norfolk Naval Shipyard. Afterward, he led five additional project teams in the field, and in total managed over $153 million in new work including iconic Caddell projects such as the Climatic Test Lab at Eglin AFB and Atlanta VA Medical Center additions.

In 1999, Nanney was promoted to Construction Executive, and during the next five years, he had oversight of projects valued at more than $263 million. Then, in 2004, he took an assignment to be the Project Director of Caddell’s largest venture to date—the $333 million New Embassy Office Building in Beijing, China. For the next four years, he worked with Caddell’s joint venture partner to ensure the new Embassy completed before the opening of the 2008 Olympic games in Beijing. Upon returning from Beijing, he was promoted to Vice President of Operations, and then to Senior Vice President of Operations in 2019. In his executive role, he has had oversight responsibility for more than $3 billion of work.

More than the impressive list of projects, the list of people he has coached and influenced is even more inspiring. President and CEO Eddie Stewart called him “the most likeable guy you will ever meet” and said his integrity and leadership are hallmarks of his character. “He has that smile the makes people gravitate to him,” Stewart said. “It is with mixed feelings of both sadness and sincere heartfelt appreciation that we announce his retirement.”

Executive Vice President Mac Caddell said, “Bob always led by example and has been instrumental in making Caddell the company it is today.” Caddell said the company is grateful for Nanney’s 37 years of service. “Whenever Caddell needed him, wherever Caddell needed him, Bob was there. Long before it was our marketing tagline, Bob understood that our work was important and committed himself to constructing what matters,” he said.

Nanney and his wife will begin their next chapter of life in neighboring Mississippi, where he will be devoted to his children, grandchildren, and Mississippi State football.