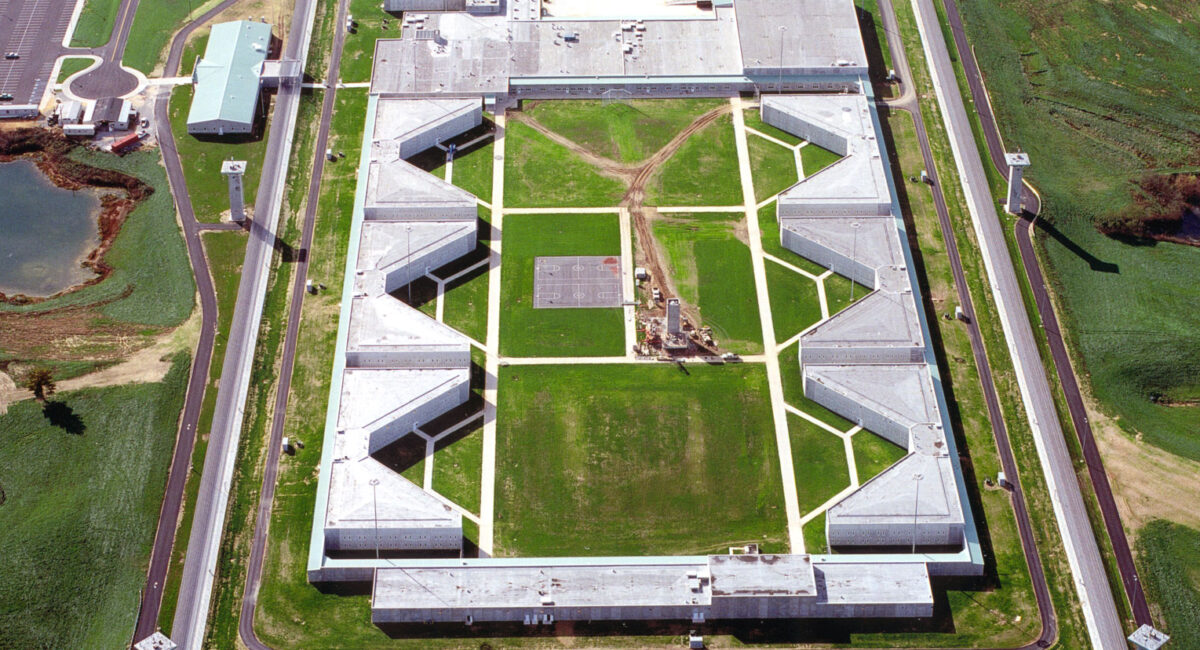 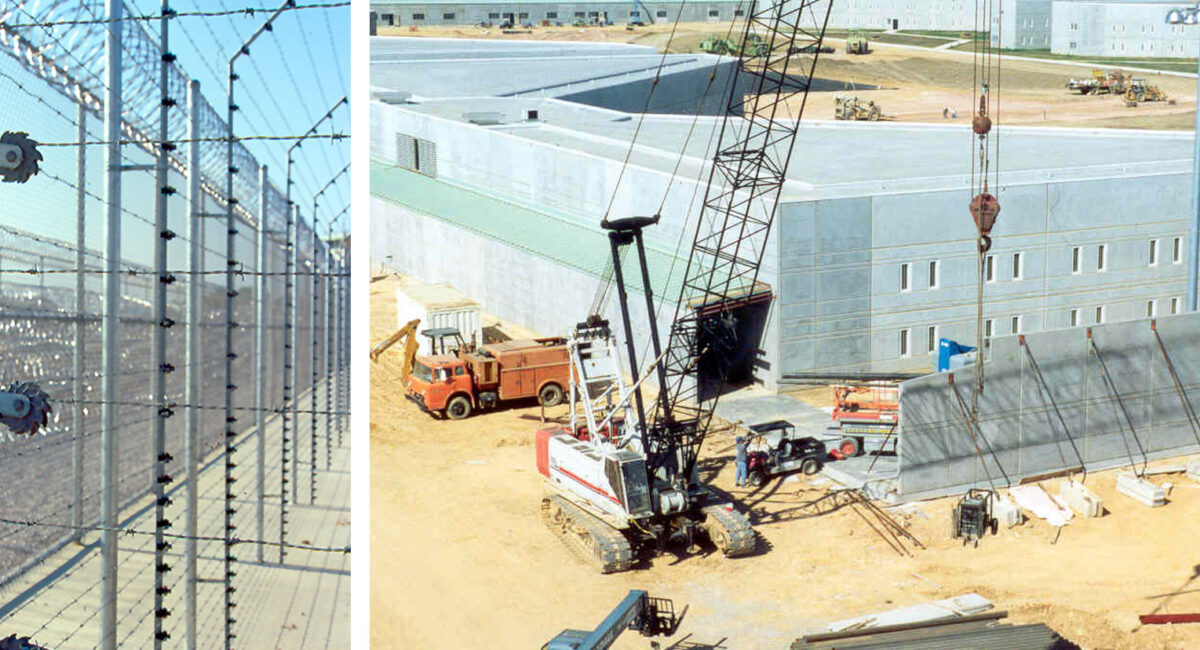 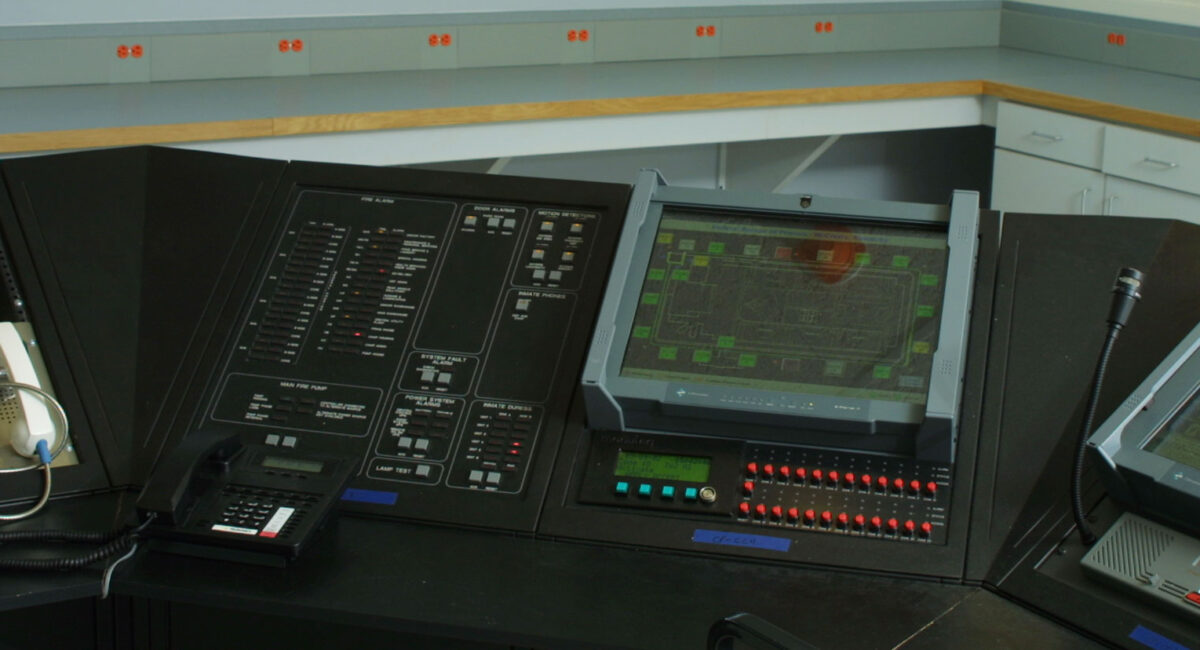 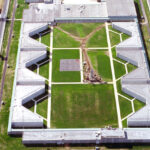 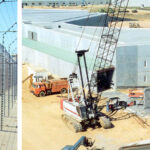 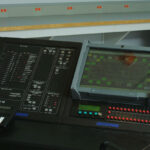 The original contract scope was completed 7 months early, under budget, with ZERO claims, ZERO quality deficiencies and omissions, and with a superior safety record. The project won 4 national awards for design, construction, and partnering.